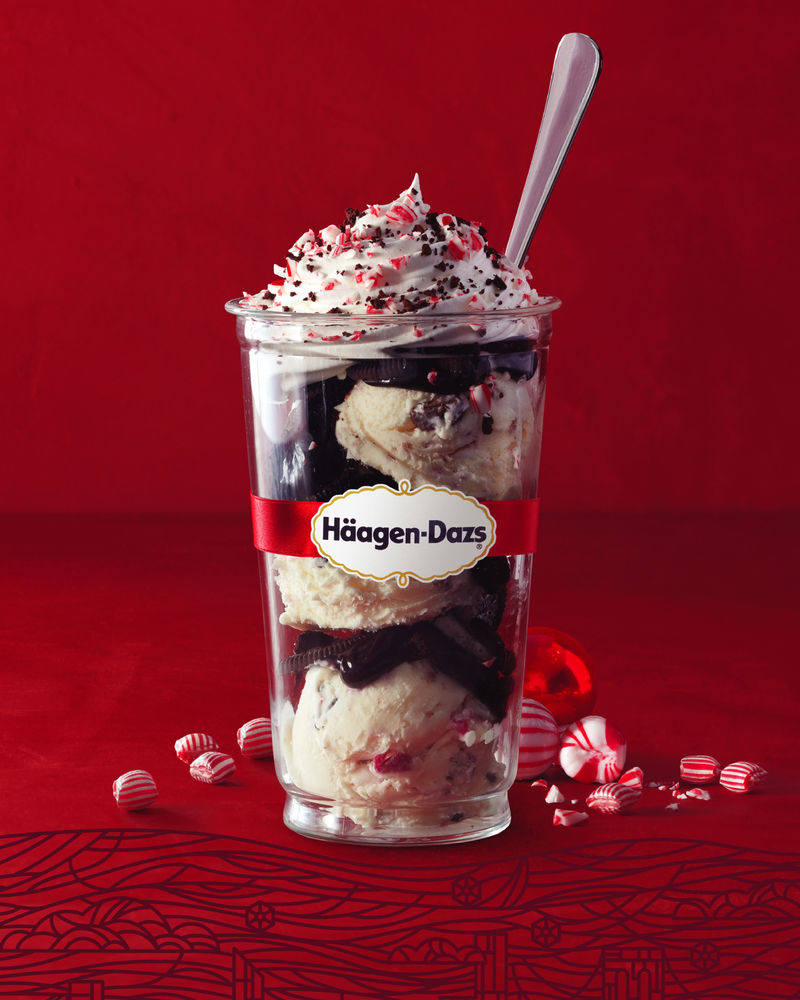 Häagen-Dazs is ahead of the curb on this one, as the ice cream company debuted its Peppermint Bark pint on October 1st. Now, the company is offering up a collection of tasty, ice cream-inspired peppermint bark desserts which will be available for a limited time at Häagen-Dazs shops across the country.

In addition, Häagen-Dazs is amping up its loyalty program, offering consumers a free mini cup of ice cream when they make an in-app purchase or refer a friend to the Häagen-Dazs app.
4.6
Score
Popularity
Activity
Freshness
Get Better and Faster