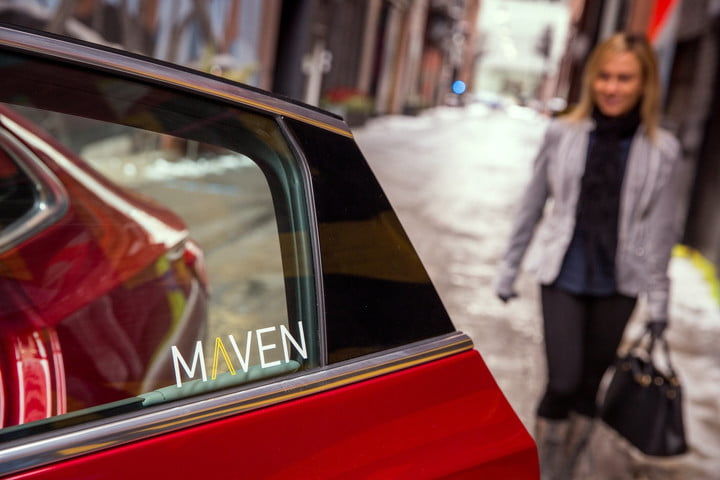 General Motors is Launching its Own Car-Sharing Service

Justin Lam — March 16, 2018 — Autos
References: theverge & digitaltrends
Share on Facebook Share on Twitter Share on LinkedIn Share on Pinterest
General Motors has been experimenting with mobility services through its Maven division, but the company has decided to take it even further with its plans for a peer-to-peer car-sharing service. The service would allow owners to rent out their cars to other people, much like how Airbnb allows users to rent out and rent homes for short periods of time. General Motors has yet to publicly comment on this service, but anonymous people familiar with the matter have been cited in a report on the service.

This peer-to-peer car-sharing service may not be the first of its kind, as smaller companies like Turo and Getaround have launched similar ventures, but it does show a significant step forward for the company. Car sharing and ride sharing services are gaining popularity and stand to be the biggest threat to automakers, but with this service, General Motors is looking to turn this threat into a reliable service for the company.