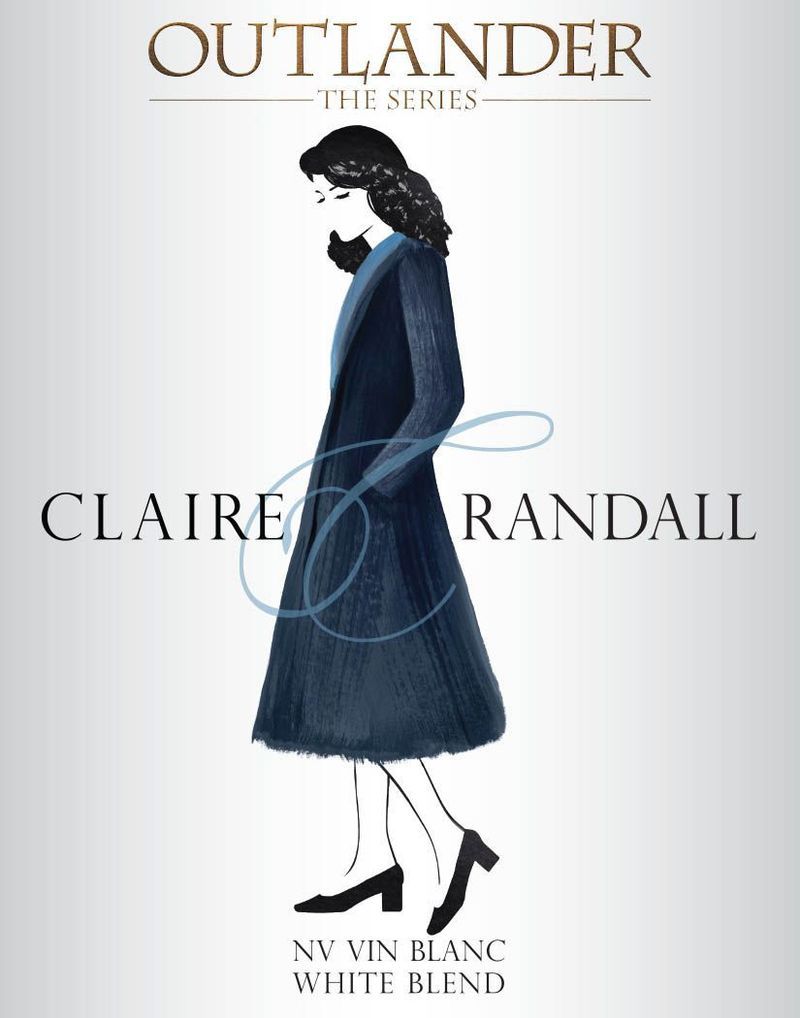 The 'Outlander Series Quartet' Offers Wines Based on the Starz Show

Joey Haar — November 22, 2016 — Pop Culture
References: lot18 & mashable
Share on Facebook Share on Twitter Share on LinkedIn Share on Pinterest
Outlander, the popular historical drama from Starz, has released a set of wines -- the 'Outlander Series Quartet' -- for fans who want a nice pairing with their evening viewings. The Outlander Series Quartet features four wines, each of which are based off of a different character from the series.

The wines have been released in a very limited run, with only 2,500 bottles of each label available. Those bottles can be purchased individually, or as a complete set with all four of the vintages.

The vintages in the Outlander Series Quartet range from 2014 to 2015. The 2015 Frank Randall is a Cabernet Sauvignon, the 2015 Claire Fraser a Pinot noir, the 2014 Jamie Fraser a red blend, and the nonvintage Claire Randall a vin blanc.
1.6
Score
Popularity
Activity
Freshness
Attend Future Festival