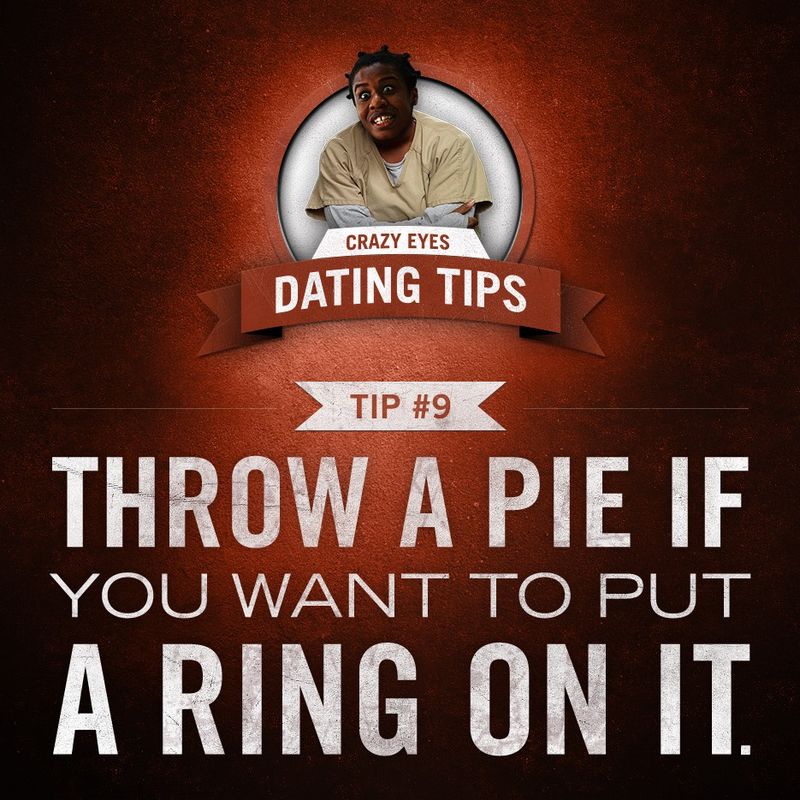 The Orange is the New Black Fandom is Dedicated

The show capitalized on the fan momentum, offering them tid-bits of exclusive information and behind-the-scene peeks through its social media accounts. More importantly, the show recognized its fans' commitment, enthusiasm and skill, inviting them to participate. The 'Taystee Twist' dance competition, for instance, collected fan-made videos of the dance. Winners received a shout-out from Taystee herself, played by the remarkable Danielle Brooks. Another example was 'Big Boo's Costume Contest,' where Halloween costumes were judged by Big Boo (Lea Delaria).

Orange is the New Black recognized the passion and kinship within its fandom; the show used social media to forge an authentic relationship with an already flourishing-community.