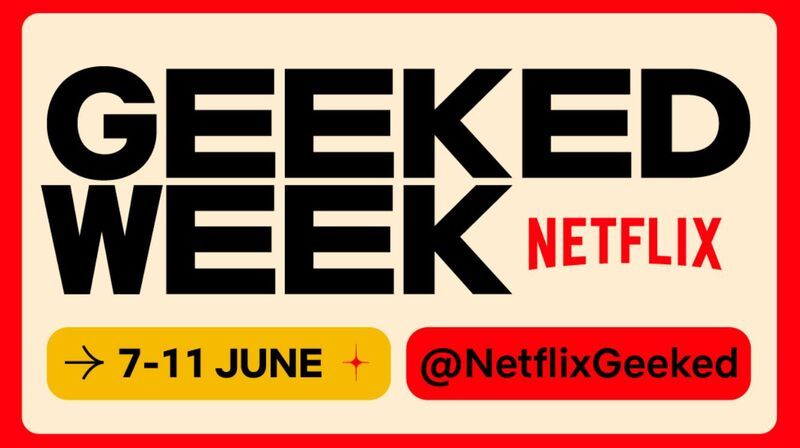 Josh Thompson-Persaud — May 25, 2021 — Tech
References: about.netflix & theverge
Share on Facebook Share on Twitter Share on LinkedIn Share on Pinterest
Netflix announced the launch of Geeked Week to celebrate the fans and fandoms of cult classic shows like The Witcher and Umbrella Academy on its streaming platform. The free virtual event will offer fans news, trailers, interviews, and live art structured around popular Netflix series. This allows them a sneak peek into the platform's production process and upcoming releases. Geeked Week will launch on June 7th and run until June 11th, 2021.

The new event is designed to build up and engage Netlfix's already thriving network of fandoms. The Geeked Week home page states, "These fandoms aren’t just about making GIFs, buying merch or theorizing about the next big twist(s). They’re about sharing excitement and connecting with people from all over the world who hold the same passion for those characters and stories." Consumers can access Geeked Week content on most major social media platforms.