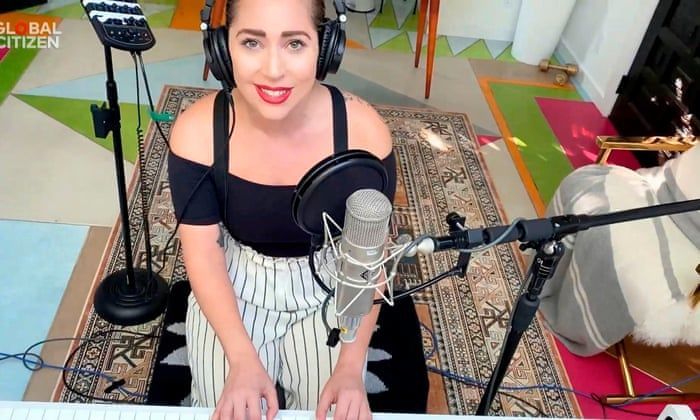 The Eight-Hour One World: Together at Home raised $127m

Grace Mahas — April 23, 2020 — Social Good
References: theguardian
Share on Facebook Share on Twitter Share on LinkedIn Share on Pinterest
In an effort to raise funds to support COVID-19 relief efforts, Global Citizen, the World Health Organization (WHO), and Lady Gaga launched the One World: Together at Home live-streamed benefit concerns. Participants ranged from the Rolling Stones, Paul McCartney, Tom Jones, Beyoncé, and Billie Eilish with messages from public figures including Matthew McConaughey, Oprah Winfrey, and Michelle Obama. The first two hours of the concert was broadcast by the BBC as a thank you to frontline workers while the remaining six hours invited donations.

The eight-hour live-streamed concert was able to raise over $127 million with just over $55 million going to the Who's COVID-19 Solidarity Response Fund—which will fund tests, treatments, and vaccine development—and the remaining being allocated to charities such as housing provides and food banks.