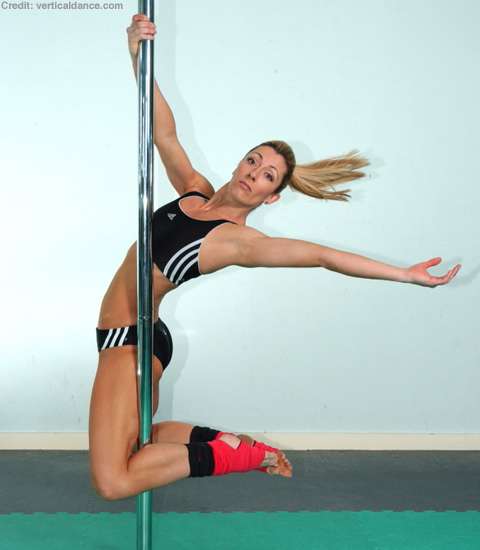 Rose Nazarali — July 22, 2009 — Special
References: verticaldance & newslite
Share on Facebook Share on Twitter Share on LinkedIn Share on Pinterest
Pole dancing is widely known as a seductive hobby that also gives many women a way to exercise and feel good. However, KT Coates, a pole dancing instructor, has launched an online campaign to make pole dancing (or ‘Vertical Pole’) an official Olympic sport.

2,500 people have signed the petition so far, and KT Coates hopes to have pole dancing in the 2012 Olympics, which, she says, would also help get rid of the stigma towards the gymnastic sport.

Pole dancing does take quite a bit of muscle and flexibility, much like gymnastics. An Olympic sport however? I’m not so sure.
4.9
Score
Popularity
Activity
Freshness
Get Trend Hunter Dashboard