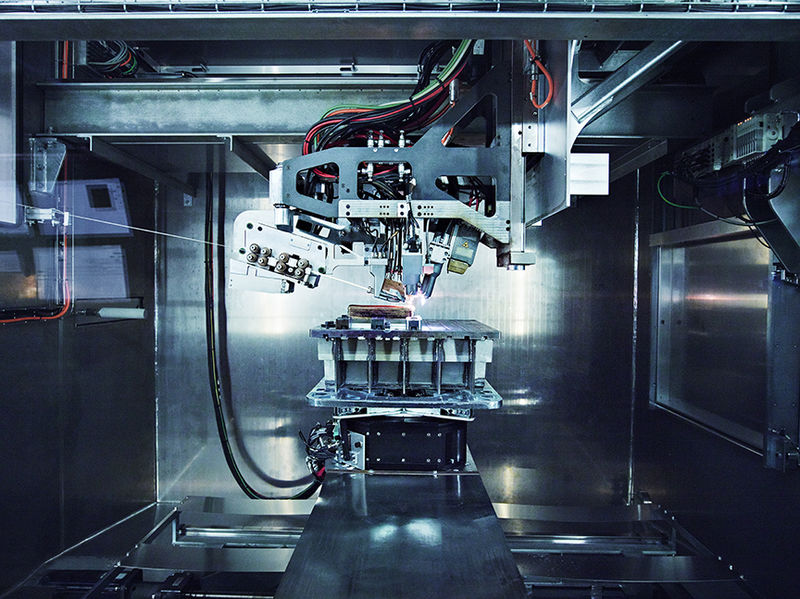 Joey Haar — April 11, 2017 — Autos
References: norsktitanium & reuters
Should companies uncover methods of 3D printing with materials more durable than the soft plastics that get used in consumer printers, the technology could be a boon for industry as a whole, and Norsk Titanium has found just such a methodology. The company is able to 3D print titanium units, and it plans to use that system to generate airplane parts for the Boeing 787 Dreamliner jet airliner.

Norsk Titanium's 3D-printed airplane parts were recently approved for use by the Federal Aviation Authority after a rigorous testing phase. This approval is massive for Boeing, as the incredibly efficient manufacturing process has the potential to save the company between $2 million and $3 million per jet.