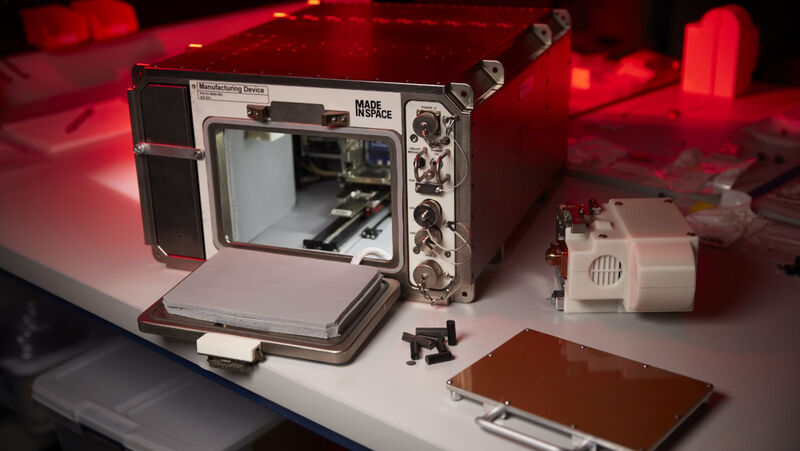 Niko Pajkovic — August 17, 2021 — Tech
References: nasa & digitaltrends
Share on Facebook Share on Twitter Share on LinkedIn Share on Pinterest
NASA has announced that it is currently testing a specialty 3D printer made by Redwire, an American aerospace manufacturer based in Jacksonville, Florida. Designed specifically for space travel, the printer is capable of using moon dust -- technically known as regolith -- as its raw material for producing solid objects.

The idea behind this one-of-a-kind printer was to save NASA from having to ship out heavy 3D printing equipment into space. Instead, the machine would be operational with the already exiting materials found on the moon. The printer has been trained on a moon dust simulant, an earth-made material that is meant to mimic regolith.

While the printer is only capable of producing small fixtures and fittings, Redwire hopes that the technology -- once further developed -- will be capable of generating complex parts such as landing pads, roads, and other foundations.