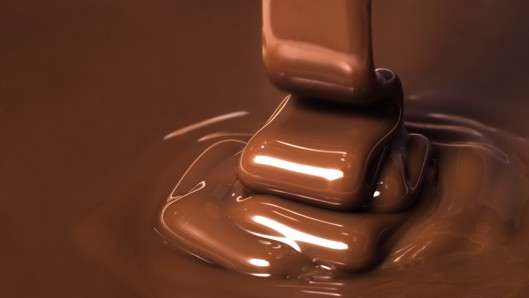 Cadbury's Scientists Come Up With Recipe for Non-Melting Chocolate

In the 1930s, Hershey's developed and manufactured chocolate bars to be carried in a pocket or at high temperatures for soldiers. These bars were then used during World War II, but weren't attractive to the average consumer because of their "gritty" taste. These bars were created to supply soldiers the energy they needed to fight, not to act as comfort food or a sweet treat.

This non melting chocolate is said to taste very similar to regular chocolate and has been tested for three hours at 40º C.