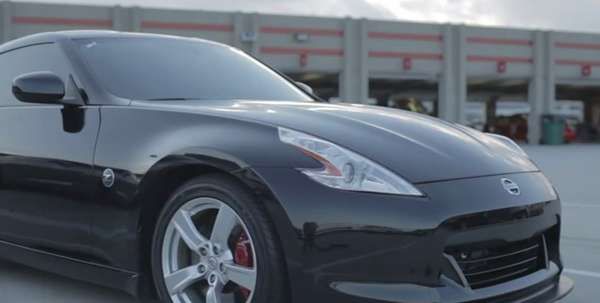 Fans can visit Nissan's Facebook page to see the car's building progress as well as vote on potential design modifications. Further, Nissan is encouraging fans to provide their ideas on power, handling and brakes and interior as well as exterior design. The brand will review all of the comments and posts, and the most popular ideas will be chosen to be part of the new model. The results of the Nissan 'Project 370Z' campaign will be revealed on May 17 as part of the brand's 'ZDayZ' event, an annual event where fans of the Nissan 'Z' models come together for a car show, dinner and group drives.

Vice president of Nissan Marketing, NNA, Jon Brancheau comments, "Car companies build project vehicles all the time, but we thought it’d be interesting to harness the power of social media to reach out to Z enthusiasts—the people who are doing this to their own cars everyday."
3.3
Score
Popularity
Activity
Freshness
Jeremy Gutsche Keynote Speaker