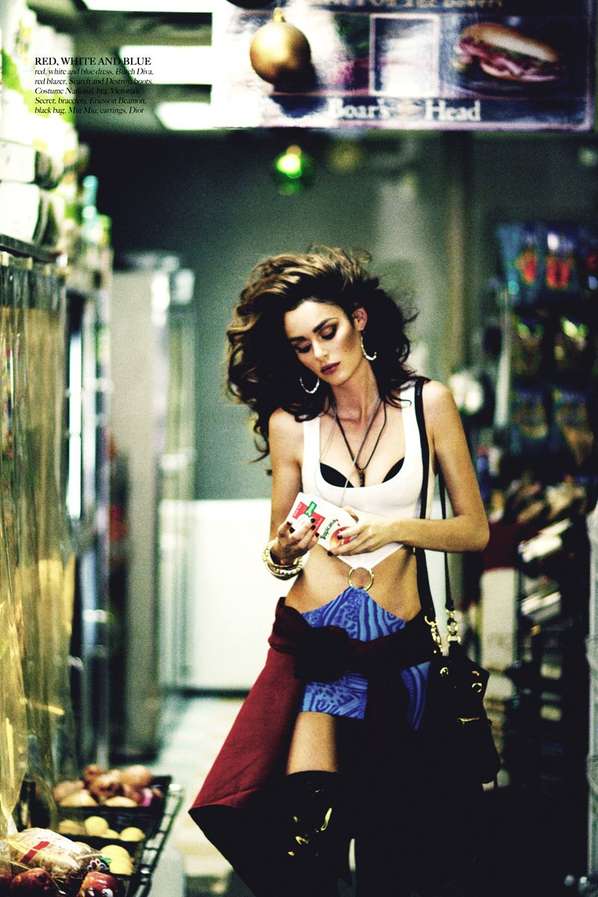 Whether you've seen the film or not, there's no denying the gritty beauty of these photographs. The heavily shadowed images are bursting with life and edginess, looking more like movie stills than a fashion photoshoot. My favorite shot shows Trunfio walking through a grocery store, completely caught in the moment, wearing Roberts' most iconic outfit from the film.

Both fans of the film and those who missed the boat on Julia Roberts and Richard Gere's earlier work will love the realism captured in these shots. Check out the full Nicole Trunfio LoveCat #2 editorial, available now.
4.1
Score
Popularity
Activity
Freshness
Get Better and Faster