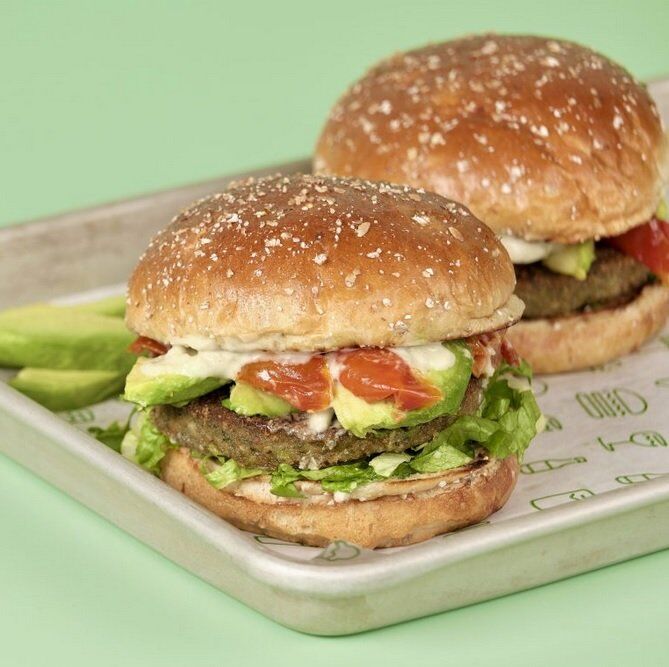 The new Veggie Shack burger is the latest Shack Shack menu innovation, however, it's only available for a limited time at select Shake Shack locations in California, Kentucky, New York, New Jersey, Texas, and Ohio. The new burger is a unique offering made with a veggie patty that contains a blend of real leafy greens, grains, and herbs. The veggie patty is then topped with avocado, tomatoes, shredded lettuce, and tangy mayo, all served on a wheat bun. While the mayo means this dish isn't quite vegan-friendly, it's still a great option for anyone looking for a meat-free burger.