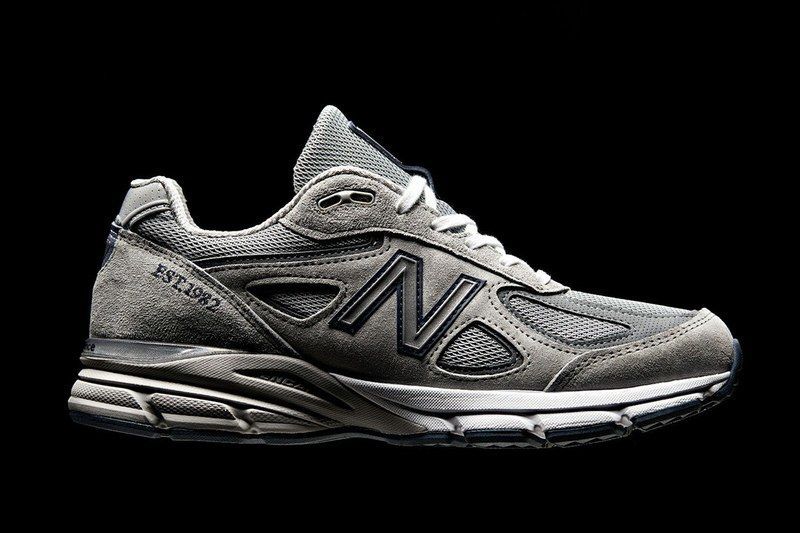 The New Balance 990 Makes a Return Recalling The Year 1982

Amy Duong — April 6, 2018 — Fashion
References: hypebeast & gq
Share on Facebook Share on Twitter Share on LinkedIn Share on Pinterest
The iconic New Balance 990 model first made its debut back in the year 1982, and it set the standard for the label's running shoe aesthetics. The footwear label brings life back to the silhouette in its latest and commemorating '1982' model and there will only be a total of 1,500 pairs available. The silhouette has received reiterations before, in the years 1998, 2012, and 2016. It is also notable that the latest limited edition version will be sold at the original price of $100 USD from four decades ago.