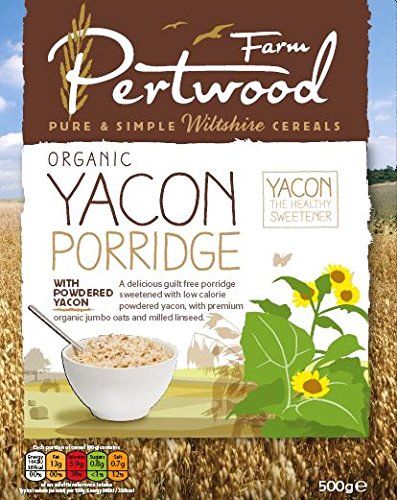 The porridge, muesli and granola are all naturally sweetened with yacon, known for being a digestible sugar that's low-glycemic and also pre-biotic, which makes it valuable for good digestive health. As suppliers of protein, healthy fats and fiber, these cereals are also great choices to start the day off with.

In addition to getting a sweet boost from yacon, these wholesome breakfast cereals also feature a number of other superfood ingredients from quinoa to raw buckwheat, pumpkin seeds and puffed amaranth.
1.4
Score
Popularity
Activity
Freshness
Get the 2021 Trend Report FREE