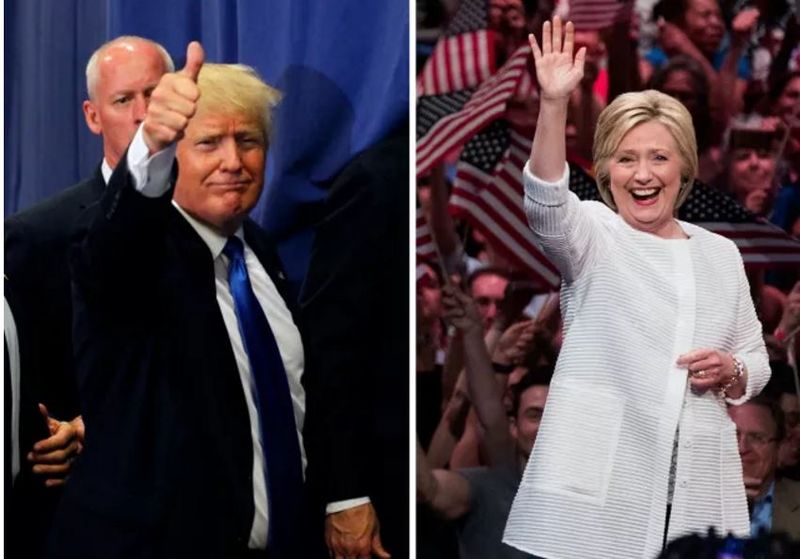 Erica Francis — July 13, 2016 — World
References: recode.net & cnet
Share on Facebook Share on Twitter Share on LinkedIn Share on Pinterest
Twitter has partnered with CBS News to livestream the 2016 Republican and Democratic National Conventions. This isn't the first time Twitter has signed a deal with a company to livestream an event. The social media site recently tested its new real-time video service with Wimbeldon and also plans to do the same with the NFL Thursday night games.

Whenever popular or major events happen, they tend to become popular on Twitter. It's also a venue where people can make political statements and start interesting dialogue about political events. Obama himself utilized Twitter when campaigning for presidency.

Donald Trump and Hilary Clinton are no strangers to having their names appear frequently on Twitter. It would seem the National Conventions would be a hot topic on the site. The live feed would benefit Twitter users by giving them the ability to witness the events, write comments and read tweets all in one place.

The integrative experience would allow users to stay plugged in and, in turn, use the site/app more frequently. It may also attract more people and expand Twitter's user base. That is, only if there are no kinks or issues with Twitter and its livestreaming capabilities.
2.5
Score
Popularity
Activity
Freshness
Get Better and Faster