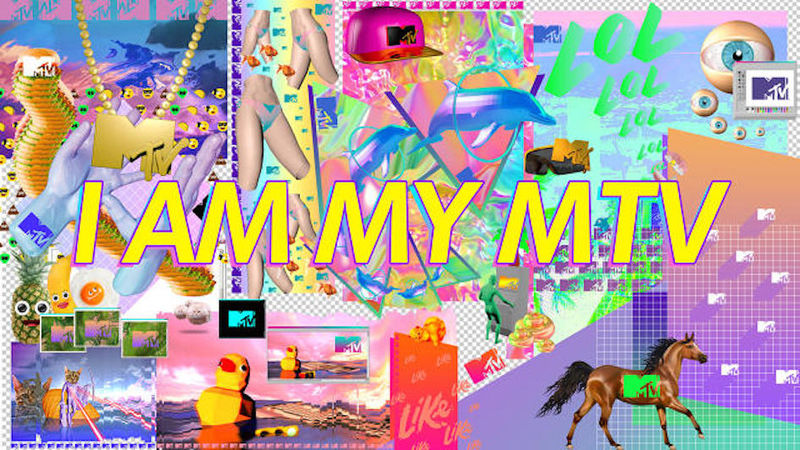 'I Am My MTV' Broadcasts Visuals Inspired by Viewer Content

Laura McQuarrie — July 8, 2015 — Pop Culture
References: mtv & brandingmagazine
Share on Facebook Share on Twitter Share on LinkedIn Share on Pinterest
After giving a voice to the generation that expressed "I want my MTV," the network is undergoing another rebranding to connect with Millennial audiences. "Deliberately ugly" visuals made up of GIFs, emojis, memes and fan-created content drive the look of the new "I am my MTV" mentality. Most significantly, this change from MTV shifts the focus from the channel to emerging artists and the audience.

Hoping to inspire brand engagement, MTV wants fans to tag their Instagram photos and Vine videos with #MTVBump for it to be considered for appearances online and during TV broadcasts.

Over the years, MTV's audiences have had to fight to be heard. Now, the channel is being turned into a platform where active viewers can express themselves creatively by creating a "Bump."
1.8
Score
Popularity
Activity
Freshness
Jeremy Gutsche Keynote Speaker