Generation-Specific Board Games
Next
Set of
Related
Ideas 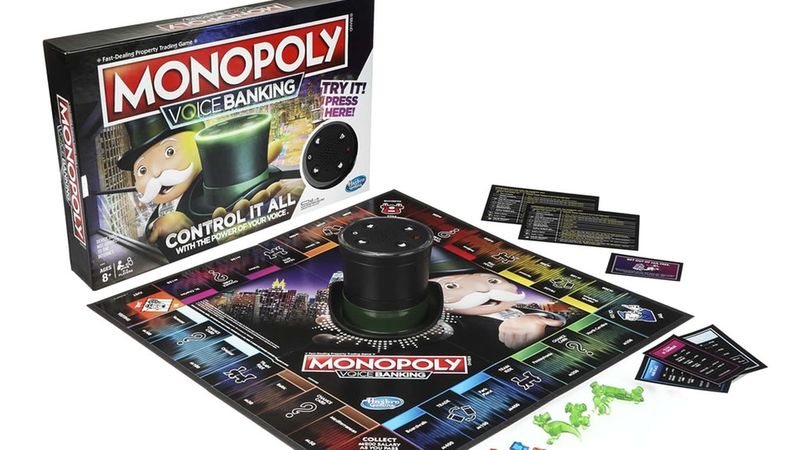 Grace Mahas — June 21, 2019 — Lifestyle
References: walmart & bustle
Share on Facebook Share on Twitter Share on LinkedIn Share on Pinterest
Those who loved the classic board game Monopoly are sure to enjoy Monopoly's new voice recognition family game. The iconic game was released in 1935 and since then, has released special edition games such as Monopoly for Millennials, Monopoly Riverdale, and Monopoly for Cheaters.

The new game is completely cashless and uses a smart dashboard named "Mr. Monopoly." The Mr. Monopoly banking unit is shaped like a top hat and is able to manage all finances including paying and receiving rent, checking balances, and buying properties. To use the device, players must simply press the button and a say a command, and Mr. Monoply will respond with the appropriate action.

This new version of Monopoly does not allow for any cheating, which may upset 50% of players who admit to stealing money.