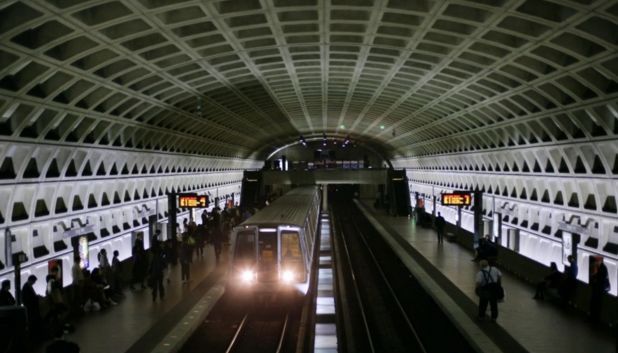 Katherine Pendrill — March 30, 2016 — Marketing
References: washingtonpost & eater
Share on Facebook Share on Twitter Share on LinkedIn Share on Pinterest
McDonald's is kicking off its new Monopoly campaign in the city of Washington, D.C. by giving away free rides. While the chain's famous Monopoly promotion is nothing new, this year McDonald's is kicking off the contest in a big way.

To celebrate the new Monopoly campaign and the 40th anniversary of Washington's Metro service, McDonald's will be giving away $10,000 in fares. The chain has already handed out 2,000 SmarTrip cards, each of which is loaded with $5. The cards were packaged in commemorative sleeves with nods to the chain's annual Monopoly promotion. As president of the McDonald’s Family Restaurants of Greater Washington, D.C. Bryan Cleghorn explains, "Partnering with WMATA was a natural tie-in that allowed thousands in the Greater Washington area to celebrate the start of the game with us."