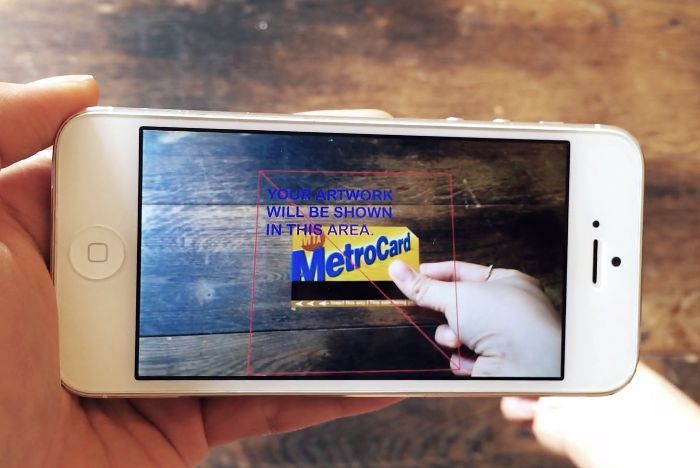 Making use of augmented reality, the app shows off art and design by creatives like art directors and developers digitally. Although there have been initiatives in the past to turn physical metro cards into art, the METRO AR-T app lets creativity fly free without having to make any changes to the way the cards are printed or distributed within New York City. To get involved in the project, artists are invited to join the project, submitting their artwork, a biography and the subway line that they frequent the most, so that the art-filled app can be launched in September.
4.3
Score
Popularity
Activity
Freshness
Access Advisory Services