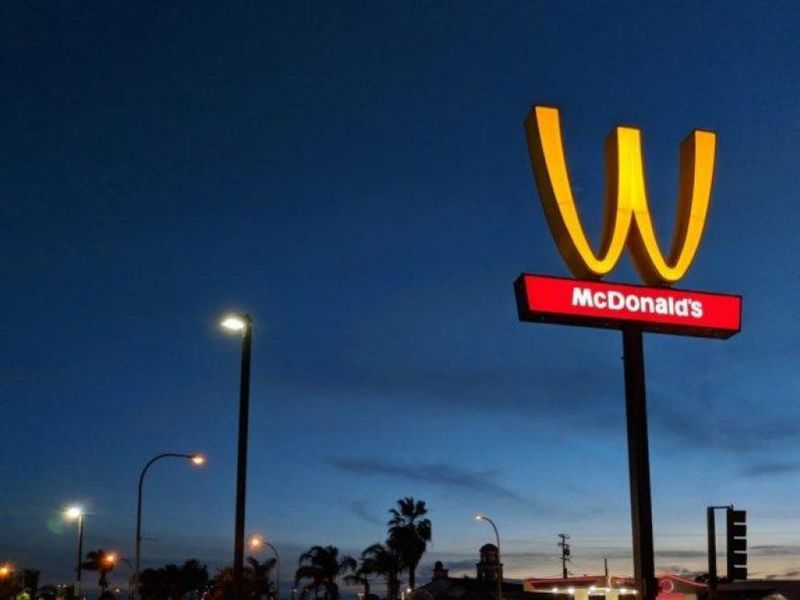 The McDonald's 'M' Has Been Flipped to Support International Women's Day

This stunt took place at select locations throughout the United States, and serves as the company's attempt to demonstrate its support for women. In addition to the flipped signage, McDonald's has also introduced the altered logo to some of its fast food packaging and to its worker's uniforms. This gesture hopes to remind consumers of the brand's values, as according to McDonald's, six out of 10 of its restaurants are managed by women.

About 100 restaurants throughout the United States underwent this temporary makeover.