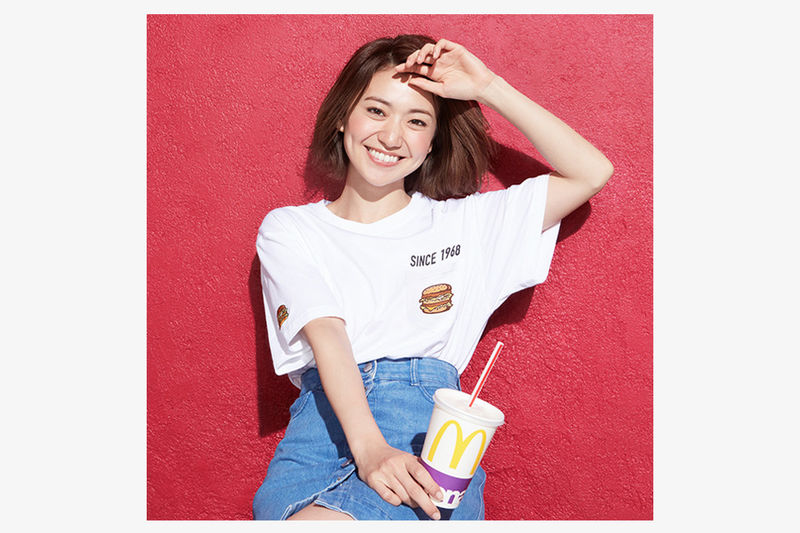 McDonald’s and BEAMS Released a Line of Big Mac Merchandise

Included in the collection are graphic tees, burger-emblazoned baseball caps, large tote bags, triangular purses, and phone cases. In order to keep the drop exclusive and to increase consumer involvement, McDonald’s and BEAMS will only release a total of 300 of each piece within the collection. In addition to boasting imagery of the burger that was first introduced in Pittsburgh, McDonald’s and BEAMS include the date that it first became available on some of the pieces, with the year 1968 decorating them.

In addition to the collaborative apparel and accessories, consumers can purchase jars of the delectable Big Mac sauce from eCommerce site Rakuten.
4.8
Score
Popularity
Activity
Freshness
Get Trend Hunter Dashboard