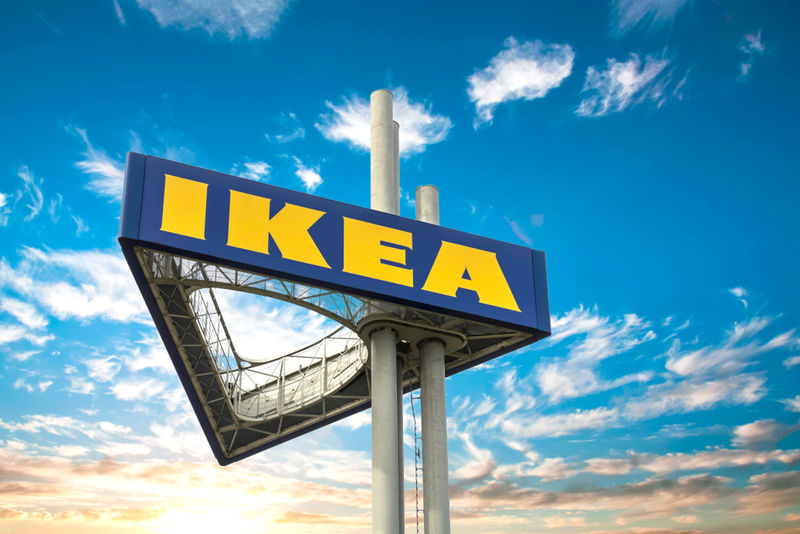 Daniel Johnson — December 3, 2019 — Tech
References: ikea & techcrunch
IKEA is collaborating on a project to design a Mars habitat. The company's involvement in the project started when one of its designers, Christina Levenborn, visited the Mars Desert Research Station in Utah. The research station is intended to give the sensation of living on Mars. After this IKEA began to create designs for a Mars habitat, which focused on personal space in confined areas. The designs feature IKEA's furniture to provide a flexible and organized environment.

Originally, Christina Levenborn went to the Utah facility to get design inspiration for small living environments on earth. However, the Research station used the opportunity to get IKEA's expertise in optimizing the living space available.