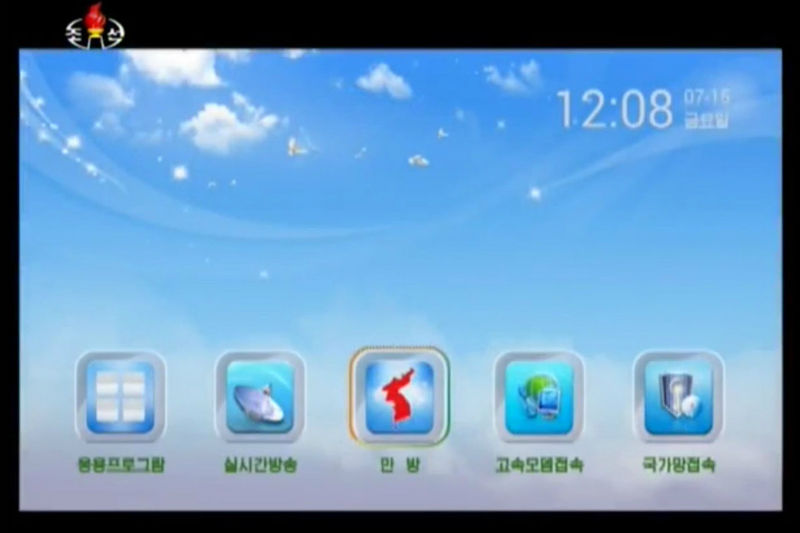 North Korea's 'Manbang' is the Country's Version of Netflix

Joey Haar — August 22, 2016 — World
References: nknews.org & digitaltrends
Share on Facebook Share on Twitter Share on LinkedIn Share on Pinterest
North Korea isn't a country known for providing free, on-demand communication, but the country's new service, called 'Manbang,' represents a minor recognition of the influence of Western culture in the isolated nation. Manbang, which is Korean for "Everywhere," is North Korea's version of Netflix.

Though the service is not entirely Internet-based, relying on a set-top box to stream rather than a computer alone, it nonetheless offers on-demand Internet streaming in the same way as popular services like Netflix or Amazon Prime. Through Manbang, North Koreans can stream five of the countries standard TV stations, as well as a narrow selection of on-demand content. As one might expect, the on-demand content is primarily propaganda, featuring "documentary films about the leadership," according to NK News.
2.7
Score
Popularity
Activity
Freshness
Get the 2021 Trend Report FREE