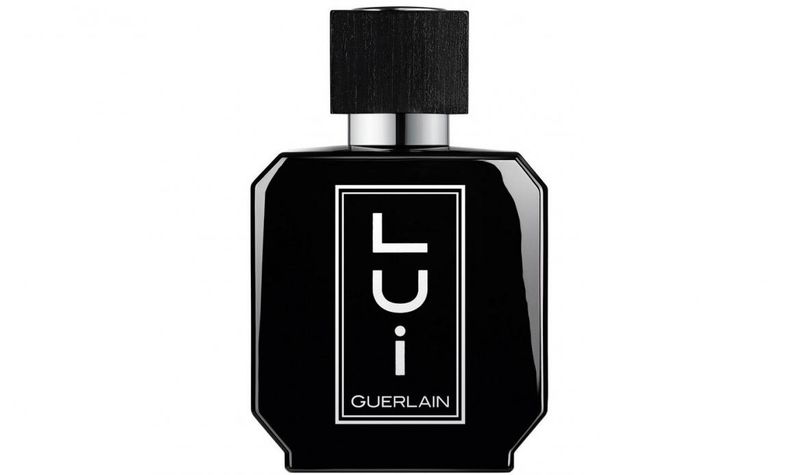 Laura McQuarrie — June 23, 2017 — Fashion
References: guerlain & luxurylaunches
Share on Facebook Share on Twitter Share on LinkedIn Share on Pinterest
One of the newest fragrance products to be released by Guerlain, LUI, is a celebration of both masculine and feminine scents. Across the cosmetic industry, a growing number of beauty products are being formatted and branded to be free from ties to a particular gender.

In French, the word "lui" can be used to refer "to him" and "to her." As such, Guerlain supports this with a statement that says: "Neither totally feminine nor truly masculine, it is both at once. Guerlain is inspired by a generation that is free from the norms of the genre, and has the idea of a decidedly universal perfume."

In terms of scent, the unisex perfume boasts top notes of pear and clove, midnotes of powdery, spicy benzoin and carnation, plus a deep, alluring base of leather, musk, vanilla and smoke.
3
Score
Popularity
Activity
Freshness
View Innovation Webinars