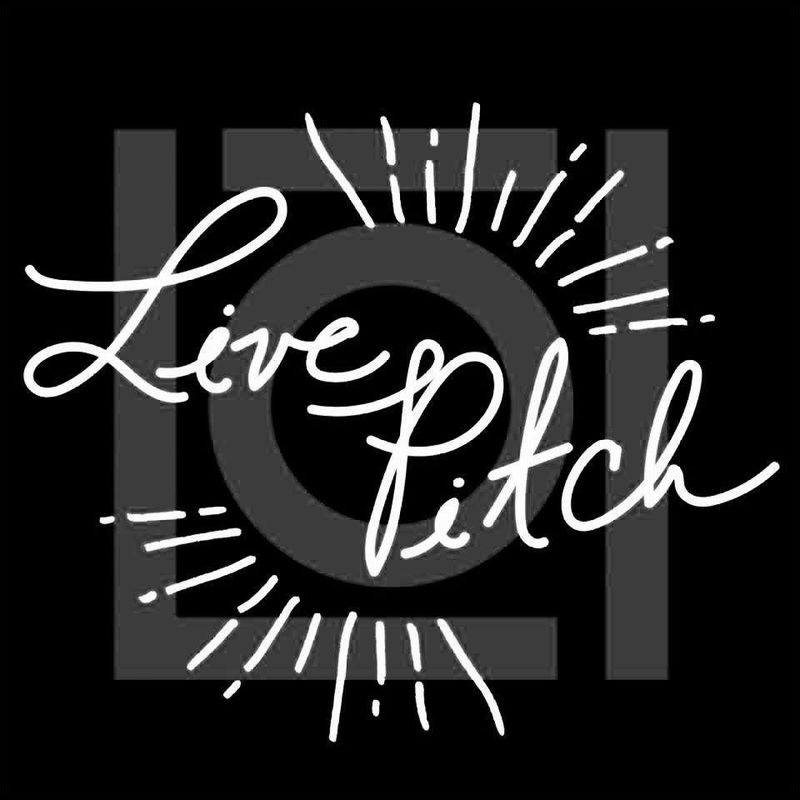 'LOI: Live Pitch' Is an Exclusive Program for Facebook Watch

The program recently kicked off with its casting premiere and is set to introduce viewers to a hybrid of "Shark Tank meets social." The premise is that through LOI: Live Pitch, young entrepreneurs between the ages of 18 to 25 will be able to pitch their big ideas on Facebook Live. Just like brands in the real world, the participating entrepreneurs are challenged to capture the attention of audiences with just 200 characters.

The winner of LOI: Live Pitch will receive $10,000 to help them develop their idea further, as well as mentorship from Holmes at Hootsuite.
4.4
Score
Popularity
Activity
Freshness
Attend Future Festival