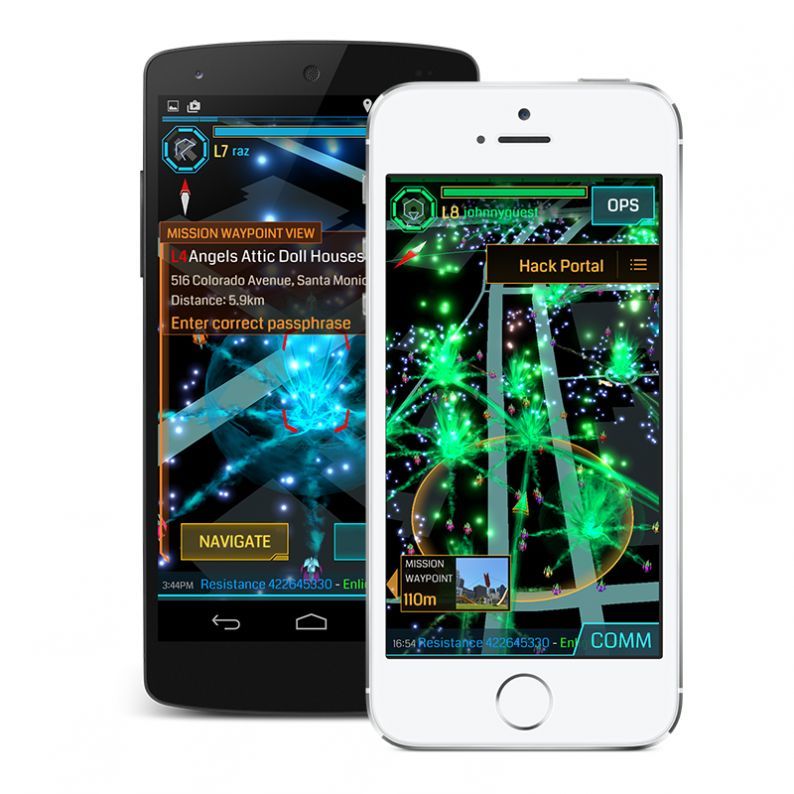 Laura McQuarrie — March 6, 2015 — Tech
References: blog.schuh & gamasutra
Share on Facebook Share on Twitter Share on LinkedIn Share on Pinterest
As well as being able to shop for shoes at Schuh stores, these destinations also serve as places for consumers to immerse themselves in a location-based game developed by Google's Niantic Labs. Ingress uses the technology of Google Maps to take shoppers on a journey through environments. The app is styled to bring an alternate reality to life, meaning that the physical world around players is enhanced with content that's only visible through the app. Players are turned into explorers that must venture to parks, historical sites, specific pieces of artwork and now, over 100 Schuh stores in Ireland and the UK.

Schuh is the first to collaborate with Google for the location-based Ingress, meaning that you can expect a blend of more technology, gaming and shopping to come in the future.
4.3
Score
Popularity
Activity
Freshness
Get the 2023 Trend Report FREE