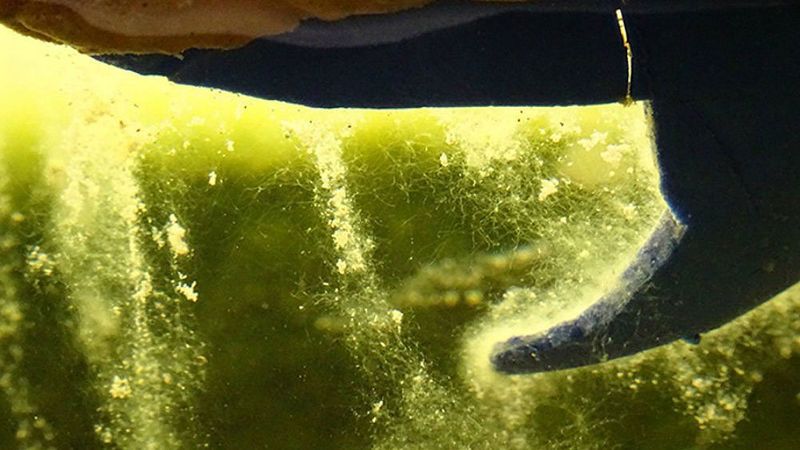 The 'LIAR Project' is Creating Living Bricks That Generate Power

Joey Haar — August 8, 2016 — Eco
References: ncl.ac.uk & digitaltrends
Share on Facebook Share on Twitter Share on LinkedIn Share on Pinterest
As one of the oldest building materials in the world, bricks are due for a technological upgrade, and the LIAR Project is a green attempt at just that. The project, which stands for 'Living Architecture' and is being developed by researchers from Newcastle University, features "smart" bricks that that can carry out a host of tasks for buildings.

According to Rachel Armstrong, the LIAR Project coordinator, the bricks will contain microbial fuel cells with multiple functions that interrelate with one another -- similar to the workings of a cow's stomach. In the same way that cows have four stomachs for digesting food, the smart bricks will create multiple chambers throughout a building to do things like recycling wastewater, generating electricity and creating new detergents.
5.1
Score
Popularity
Activity
Freshness
Access Advisory Services