Tranvestites to Sell Razers
Next
Set of
Related
Ideas 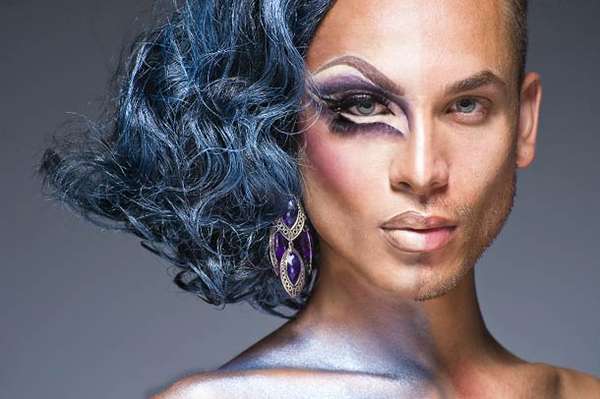 The Leland Bobbe 'Half-Drag' Series Shows Before and After Makeup

Romina S. Cortellucci — July 16, 2012 — Naughty
References: lelandbobbe & ufunk.net
Each of the photographs in the Leland Bobbe 'Half-Drag' is more captivating than the next. The series was shot by the New York-based multi-award winning commercial and fine art photographer Leland Bobbé, and provides a deeper look into the world of drag queens. Bobbé's work is done in collaboration with his wife Robin, a producer and casting director, where they are constantly attempting to create provocative photographs characterized by finding what is unconventional in a character.

In this project, these photographs capture the before and after makeup looks, hence the title 'Half-Drag.' The contrast is beautiful, showing the impeccable artistry that goes into creating a drag queen persona. The Leland Bobbe 'Half-Drag' series also shows the often forgotten men behind these vivacious characters, creating truly remarkable portraits.
6.5
Score
Popularity
Activity
Freshness