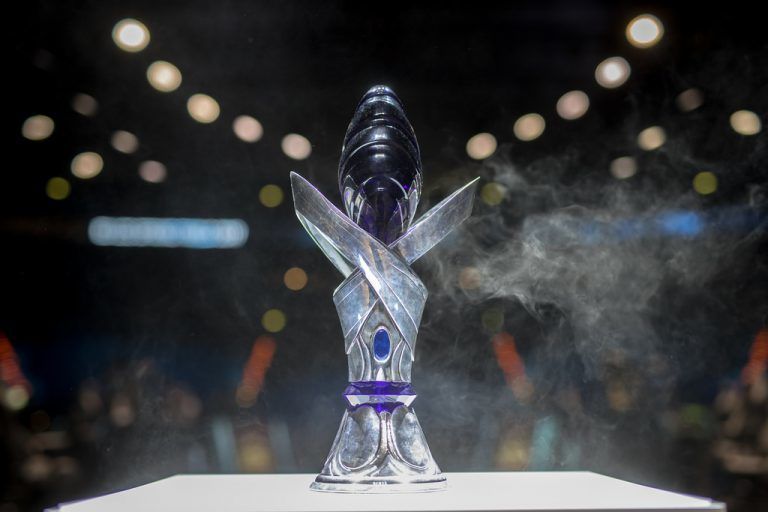 The auto brand follows in the footsteps of Jeep, and Mercedes Benz who have sponsored League of Legends Pro League and World Champtionship tournaments in recent months. As esports continues to re-frame the definition of modern entertainment, major brands are beginning to take notice with key players like Coca-Cola, Red Bull, and others taking advantage of the marketing doors that this industry is opening, especially when reaching Millennial audiences.

BMW's premium status makes it a luxury brand that is more synonymous with mature drivers. The company's venture into the world of esports is a bold move, as it targets younger gamers who are likely to tune into League of Legends' many competitive livestreams.
2.5
Score
Popularity
Activity
Freshness
Get Better and Faster