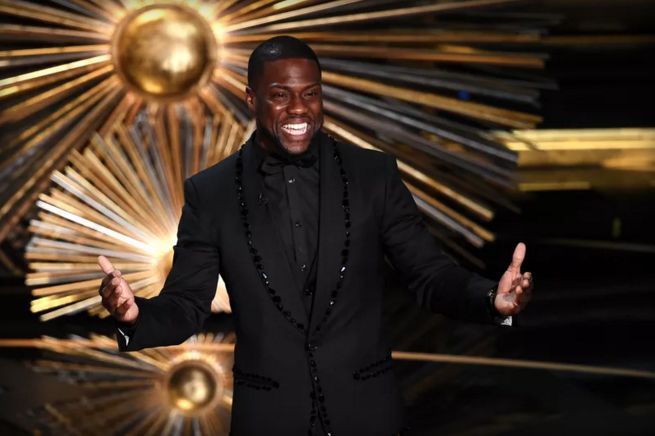 Laugh Out Loud is a Project Between Lionsgate and Kevin Hart

Meghan Young — April 1, 2016 — Tech
References: theverge
Share on Facebook Share on Twitter Share on LinkedIn Share on Pinterest
Streaming TV services are becoming so popular that it was only a matter of time before they became even more specific. Laugh Out Loud, for instance, is a streaming service that focuses only on comedy. A project between Canadian-American comedian and actor Kevin Hart and Lionsgate, the content will be created by the former. It will even include an original series where he’ll be playing an undercover driver for Lyft, the app-based ride-hailing service.

The Laugh Out Loud streaming service will also feature social media stars, which embraces modern times even more heavily. Hart says, "I understand the direction in which the television business is headed, and I see this big new space toward which audiences are starting to gravitate. I believe that launching this venture together now puts us ahead of the pack."
1.4
Score
Popularity
Activity
Freshness
Get the 2023 Trend Report FREE