46 Ways Alcohol Is Being Glamorized 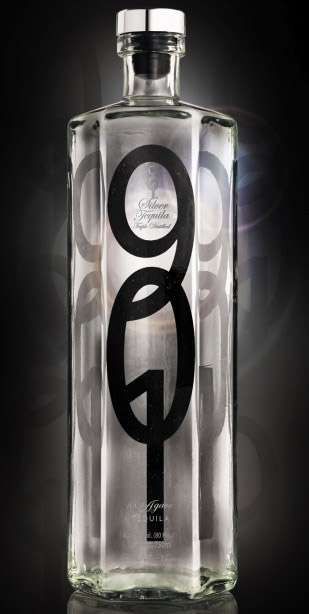 Jessica Marcel — August 20, 2009 — Celebs
References: melandrose & tequila.net
Share on Facebook Share on Twitter Share on LinkedIn Share on Pinterest
Any celebrity who's been around a while, including Justin Timberlake, has launched their own scent, their own clothing line, or both. So Timberlake may be looking to set himself apart by having his very own tequila. Or maybe he just liked the idea.

Either way, his new 100% de Agave liquor has gotten high marks and is a bona fide contender for premium tequilas. 901 is bright and tropical in flavor with hints of pineapple and vanilla.

Implications - Justin Timberlake's impressive 901 Agave tequila was produced in Jailsco, Mexico, and was handcrafted in tiny batches, allowing only 100% Blue Weber Agave, water, and propriety yeast to be used as key ingredients.

Only the best for N Sync's frontman. Only the best.
3.1
Score
Popularity
Activity
Freshness
Get Better and Faster