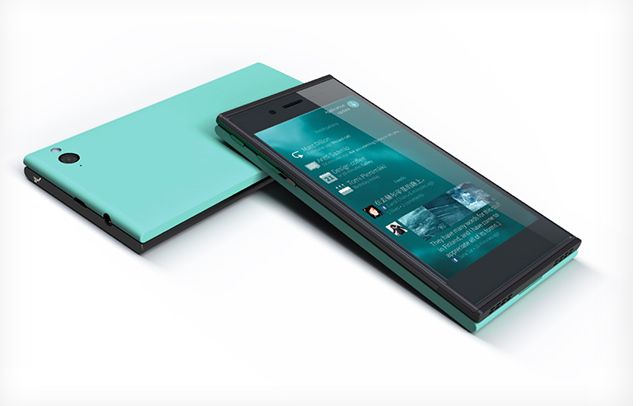 Jolla's Open System Phone Can be Customized Inside & Out

Laura McQuarrie — September 25, 2014 — Tech
References: jolla & theverge
Share on Facebook Share on Twitter Share on LinkedIn Share on Pinterest
There are a lot of choices for smartphones on the market, but Jolla's offers something new that will be particularly appealing to those who like to customize their phones. The Sailfish OS that runs on Jolla is a gesture-based open system that describes itself as "a blank canvas," where you can select only the apps you want, rather than beginning with a bunch of pre-loaded apps that you know you'll never make use of. Although you have full control of what goes on inside your phone, the phone also supports a number of Android apps, such as favorites like Facebook, WhatsApp, Twitter and Instagram.

In addition to all of the neat ways that you can really take ownership of your phone's content, Jolla has a unique cover with NFC technology to detect what's on the back of the phone. With 'The Other Half' activated, this feature automatically changes the look of the phone's theme and fonts to match.
3.5
Score
Popularity
Activity
Freshness
Get the 2021 Trend Report FREE