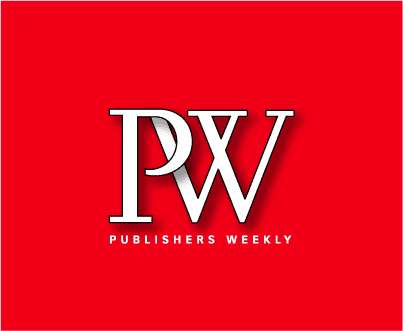 Marissa Brassfield — June 9, 2009 — About
References: publishersweekly
Share on Facebook Share on Twitter Share on LinkedIn Share on Pinterest
Jeremy Gutsche’s upcoming book ‘EXPLOITING CHAOS: 150 Ways to Spark Innovation During Times of Change’ isn’t due out until September, but it’s already sneaking into the media. Natalie Danford of Publishers Weekly included ‘EXPLOITING CHAOS’ in a roundup of business books emerging amid the recession.

Here’s an excerpt of the Publishers Weekly coverage of Jeremy Gutsche’s ‘EXPLOITING CHAOS: 150 Ways to Spark Innovation During Times of Change’:

William Shinker, publisher of Gotham and Avery Books, takes a long view and sees a cycle repeating itself: “Every time there are upheavals in the U.S. economy, there are authors who emerge as the people who explain to business readers and the general public what is going on.

For example, in the 1980s, when technology was changing everything, I was working at Warner Books and was involved in acquiring and marketing two books that became huge bestsellers: John Naisbitt’s Megatrends and the paperback of Tom Peters and Robert Waterman’s In Search of Excellence.

Then, in the early 1990s, when I was the publisher of HarperCollins and HarperBusiness, we published two books that gave Americans a road map to how they should run their businesses: Michael Hammer and James Champy’s Reengineering the Corporation and Jim Collins’s first book, Built to Last. Each of these books became totems of their era.

Today we find ourselves in a worldwide recession, and I believe new voices will emerge.” One contender is the September Gotham title Exploiting Chaos: 150 Ways to Spark Innovation During Times of Change by Jeremy Gutsche (whose Web site, Trendhunter.com, attracts eight million views a month).