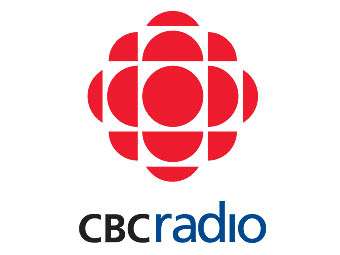 The interviews were about 7 minutes long featuring Trend Hunter itself and clusters of inspiration from our 2008 Trend Report.  My favorite quote, “Check out Trend Hunter for really fascinating discoveries from the trivial to the profound.”

Next week, Jeremy Gutsche will be on Breakfast Television on CityTV and featured in a couple other newspapers.
5.3
Score
Popularity
Activity
Freshness
Get Better and Faster