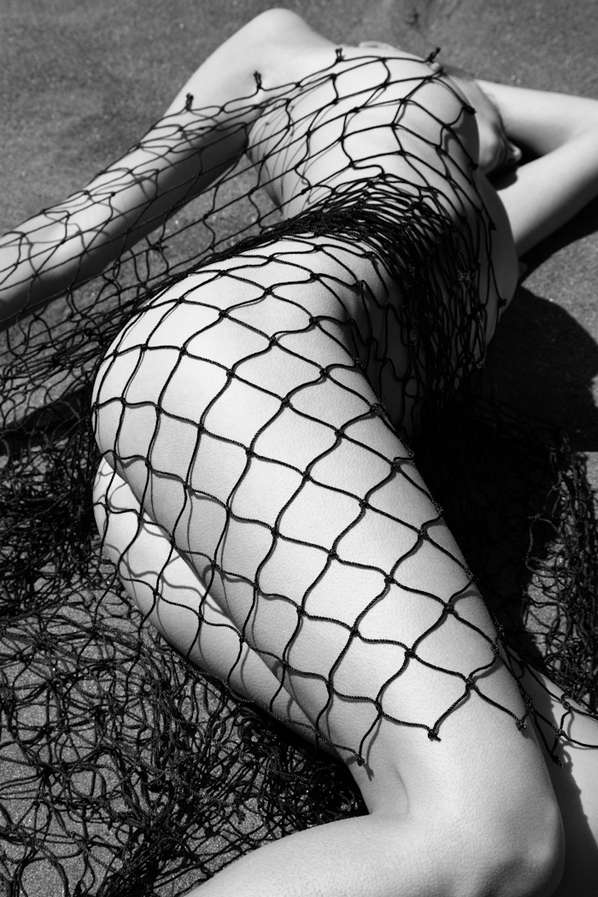 The portraits, taken for Yeager's still developing portfolio for modeling agency Major, could be a ready-made ad campaign for the limited lingerie she is sporting. Her graceful and fluid movements and postures are an indicator of a promising career for the model.
6.1
Score
Popularity
Activity
Freshness
View Innovation Webinars