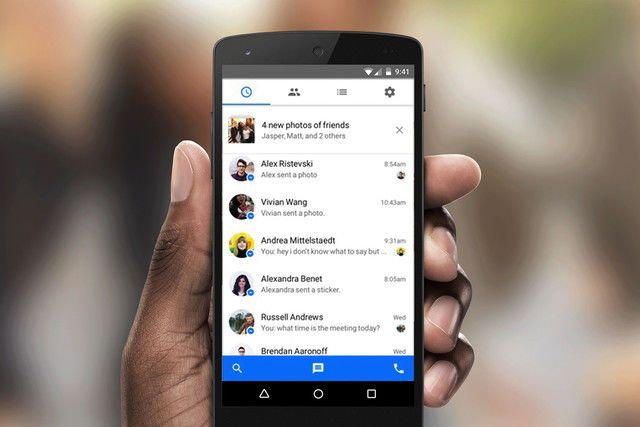 Joey Haar — November 8, 2016 — Tech
References: techcrunch & digitaltrends
Share on Facebook Share on Twitter Share on LinkedIn Share on Pinterest
Games are best played with and against friends, and Facebook Messenger is one of the most popular apps for friends communicating with one another, so it only makes sense that the app is planning to unveil 'Instant Games.' The feature, which has yet to be released, is believed to be an asynchronous gaming system that will let users challenge friends in lightweight games directly through Facebook Messenger.

Over the past several months, Facebook Messenger has offered several games within the app, including basketball and soccer. Far from large, intense games like EA Sport's FIFA or the NBA 2K franchises, these games were simple and swipe-based, making them appealing to most users.

In Instant Games, users will be able to play through these lightweight games and, upon completion, challenge their friends -- friends will then play against a shadow of the challenger's performance.
2.4
Score
Popularity
Activity
Freshness
Get Better and Faster