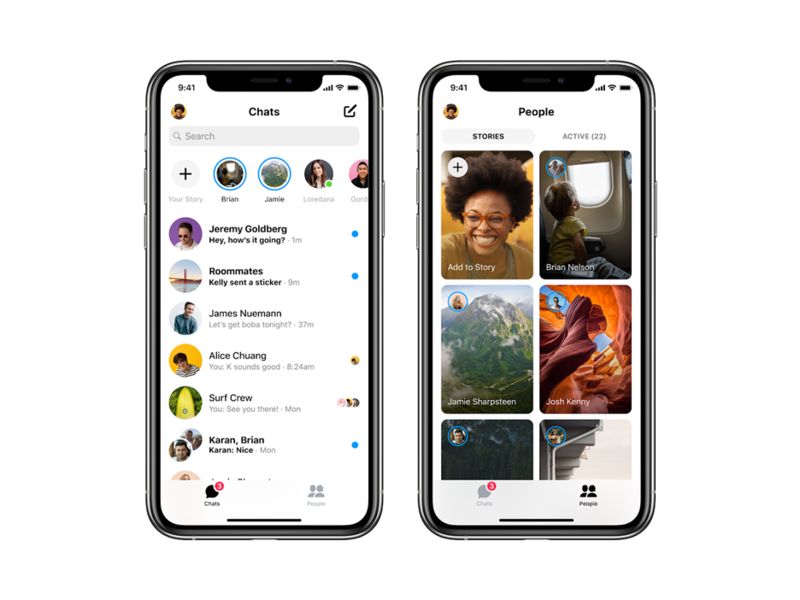 Facebook Released a New Version of Its iOS Messenger App

The update was first announced at F8 in 2019, where it was titled 'Lightspeed.' The update reworked some of the cod for the app and added new features, like an improved launch speed. The new version of the app also brings the company closer to its goal of seamless integration between all of its messaging apps. However, there is no set date for when this may be available to social media users.

The new version of the app is currently available for all iOS users.