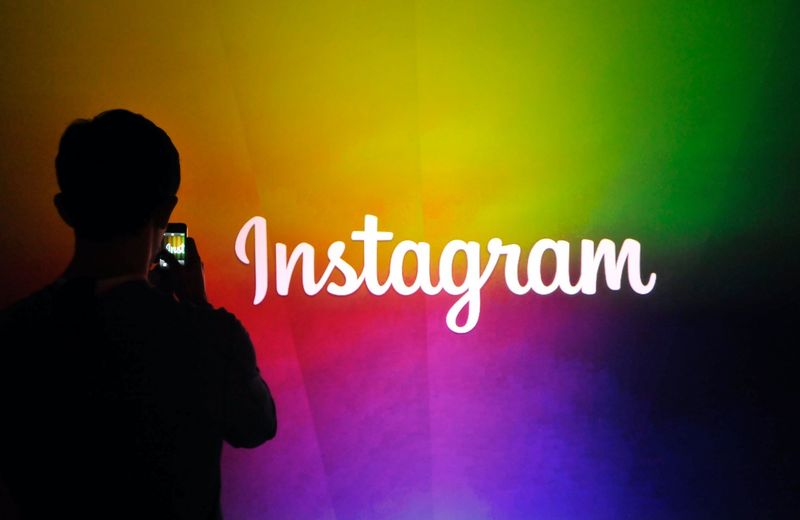 Users Will Soon Be Able to Filter Their Own Instagram Comments

In addition to filtering Instagram comments, the update will offer an option that turns off the ability for other's post on a specific user's photos completely, with an example of this reality being social media mogul Kylie Jenner.

Nicky Jackson Colaco, the head of the company's public policy, explained the update by saying "Our goal is to make Instagram a friendly, fun and, most importantly, safe place for self expression." The update is currently only offered to accounts with a high-volume following, however the company intends to release it to the broader community in the future.
2.6
Score
Popularity
Activity
Freshness
Get Trend Hunter Dashboard