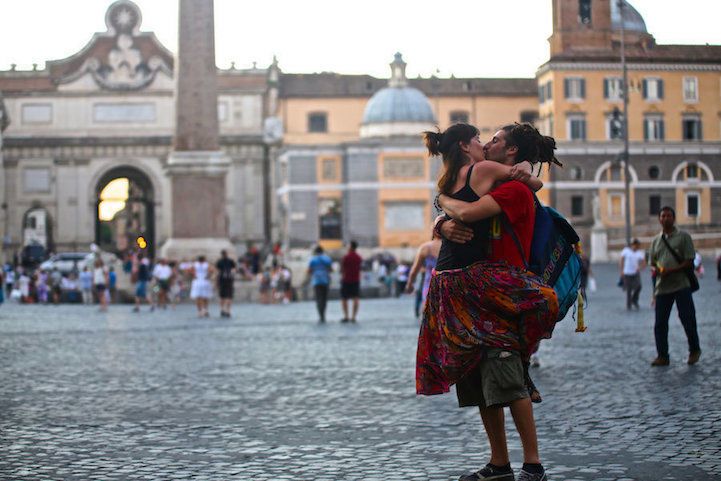 Part of his 100 World Kisses project, Ignacio Lehmann has so far covered 12 countries and over 20 cities. My Modern Met writes how "Lehmann’s ambitious series features equal-opportunity kissing: his photographs showcase all ages, body types, genders, backgrounds, and sexual preferences, proving that love has no bounds." It's a beautiful thing to see so much love and affection. More than that, it fills people with the hope that there's more good than evil in the world.
2.4
Score
Popularity
Activity
Freshness
View Innovation Webinars