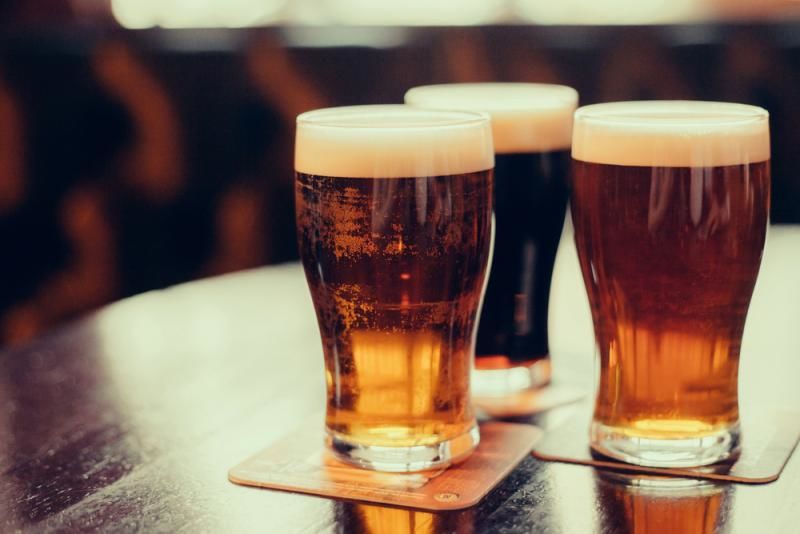 Justin Lam — March 30, 2018 — Tech
References: rdmag & thedrinksbusiness
Share on Facebook Share on Twitter Share on LinkedIn Share on Pinterest
Researchers at UC Berkeley have come up with an innovative new way to brew beer that uses CRISPR to make hopless beer. The use of this gene editing technology allowed researchers to ferment the beer and provide the taste of hops without having to use the dried flowers. In order to accomplish this feat researchers inserted four new genes, as well as the promoters that regulate the genes, into brewer’s yeast using the CRISPR gene editing tools. The edited yeast features flavors from the introduced genes and imparts these flavors on the final brew in a way only hops could previously do.

The push for hopless beer wasn't just a scientific challenge but was done to curb the environmental damage caused by hops production. Brewers generally require 50 pints of water to grow hops needed for a pint of beer. Coupled with the fertilizer and energy to transport the crop, cultivating hops is both expansive and incredibly damaging to the environment. The hope is that this CRISPR base technology will replace regular hop production and will become the primary flavoring agent in beer.