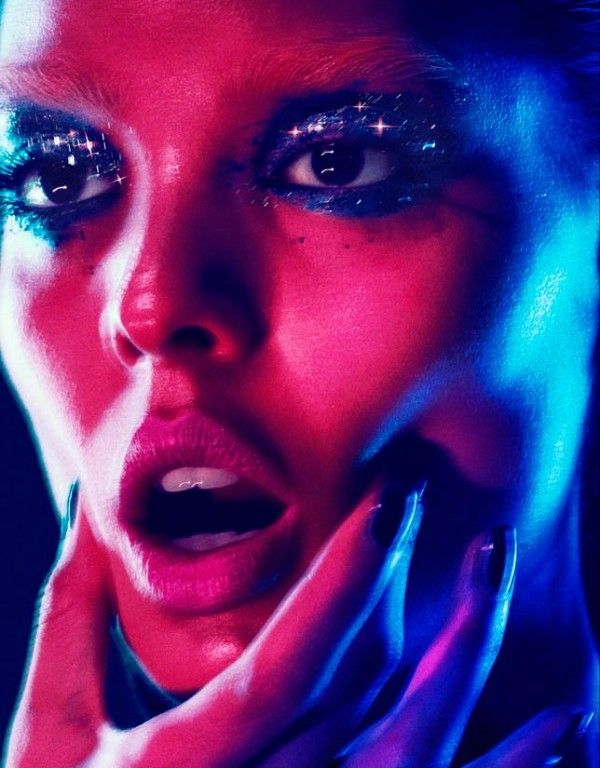 Meghan Young — March 21, 2014 — Fashion
References: hunterandgatti & fashiongonerogue
Share on Facebook Share on Twitter Share on LinkedIn Share on Pinterest
The HGIssue Issue 3 editorial is out of this world. Or, at the very least, the beauty looks featured throughout it are. As though portraying an alien, the photoshoot has transformed the model into an exotic being full of vibrant colors and sparkling skin. And no, the latter is not a reference to some kind of newfangled vampire.

Shot by creative duo Hunter & Gatti, the HGIssue Issue 3 editorial stars model Sabrina Nait. Chock full of closeup captures, the images focus on the work of makeup artist Paco Garrigues and hair stylist Frank Garrett. The photographers reveal, "We exquisitely transformed the feminine body into a map of shining stars and brought the allure of the outer space on earth, sets the rhythm for our Cosmos special."
6.5
Score
Popularity
Activity
Freshness
Get the 2023 Trend Report FREE