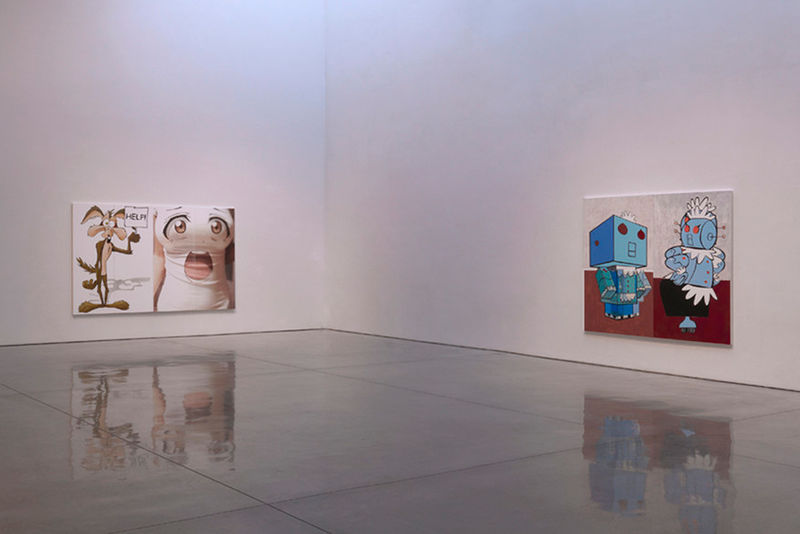 All of the aforementioned artists contributed artwork representing mass media to challenge the status quo during the era. The new selection of works at the HELPP exhibition feature stock visuals along with Wachtel's own photographs captured by her iPhone. There are nostalgic cartoon references as well including Rosie the Robot Maid from the Jetsons, Scooby Doo's Shaggy, and Wile E. Coyote.
3.3
Score
Popularity
Activity
Freshness
Get the 2021 Trend Report FREE