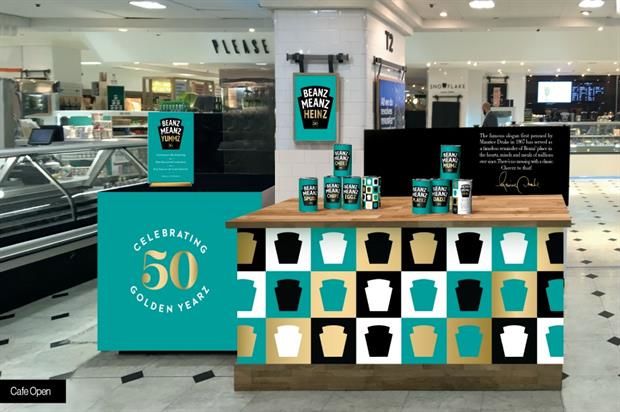 In keeping with the theme of its iconic slogan, the pop-up is set to serve only bean-based dishes that are spelled with a "Z" at the end, such as Beanz with crispy bacon and Beanz with smoked ham hock. As well as showing off some of the ways that people have enjoyed Heinz Beanz over the last half a century, the pop-up is meant to inspire Londoners with simple meals with a modern twist that they can make at home.

For the duration of the month-long celebration, limited-edition cans labeled 'Eggz,' 'Spudz,' 'Famz' and more will also be available for purchase at the shop.
3.4
Score
Popularity
Activity
Freshness
Get Better and Faster