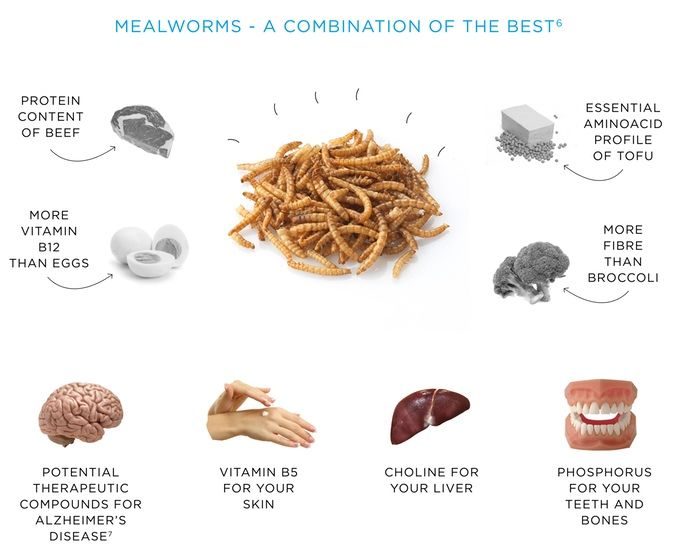 This Appliance Allows Users to Cultivate and Harvest Worms at Home

Katherine Pendrill — November 10, 2015 — Art & Design
References: kickstarter & dezeen
Share on Facebook Share on Twitter Share on LinkedIn Share on Pinterest
Austrian designer Katharina Unger recently launched a Kickstarter campaign for a countertop device that helps consumers cultivate and harvest worms directly in their kitchen. Although some consumers are still wary of eating insects, these tiny creatures actually provide a significant source of nutrition. This simple appliance is perfect for those who are interested in adding insects to their diet.

The 'Hive' is a desktop-sized farm that allows consumers to cultivate and harvest worms at home. The device is specifically intended for growing mealworms, which are an excellent source of protein. The device itself features eight sliding drawers, which house the insects at different stages of their development. The Hive has a controlled micro-climate and the insects can be fed with oats or vegetable-based kitchen scraps. Once the mealworms are ready to be harvested, the device vibrates to separate the insects from their waste.

Although the idea of harvesting edible insects may seen unusual, the device ultimately encourages a more sustainable food system. Instead of using fertile cropland to raise cattle and other farm animals, the Hive allows consumers grow their own protein source at home
3.5
Score
Popularity
Activity
Freshness
Get the 2021 Trend Report FREE