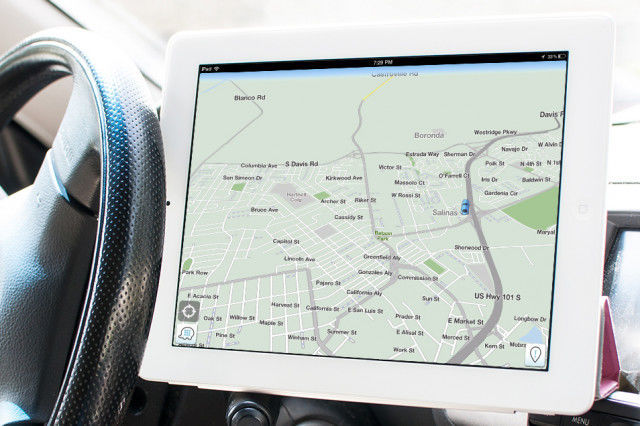 Ellen Smith — May 9, 2017 — Autos
References: androidpolice & digitaltrends
Share on Facebook Share on Twitter Share on LinkedIn Share on Pinterest
Google Navigation App, Waze now lets users record their own voice so they can give themselves directions. Realizing that there's no one better to take instructions from than yourself, the Waze update allows travelers to pre-record, and play back their own voices giving custom direction prompts.

Talking-centric technologies like Siri, and Alexa have been upgrading to have their robotic, computerized voices replaced with something more human-like. The new Waze update cuts right to the chase, by completely cutting out the middle man, and replacing it with a recognizable voice that gets users where they need to be.

The new Waze update creates an opportunity for travelers to have some fun during their commute, while also reducing the confusion that can caused by the hard-to-understand, computerized voices most navigation apps default to.
2.6
Score
Popularity
Activity
Freshness
Get Trend Hunter Dashboard