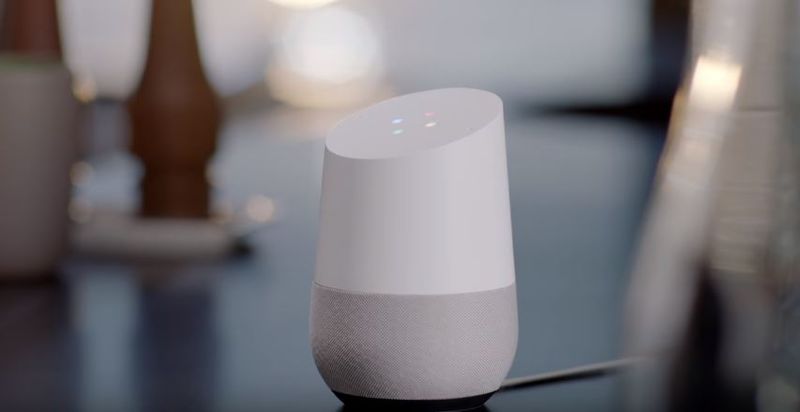 Joey Haar — August 14, 2017 — Marketing
References: youtube & towleroad
In a new Google Home ad showing off the device's ability to distinguish between multiple voices, a same-sex couple with two kids go through their morning routine, giving the audience a look at Google Home's ability to cope with the hectic pace of people's daily lives.

In the ad, Alex, one of the two parents, asks Google Home to tell him his morning schedule — and it turns out to be disastrous. Alex's partner, Ross, asks Google the same question and learns that he's got it a lot easier. Ross offers to take their daughter and son to school as a result, making the morning less stressful for the household as a whole.

Aside from the positive benefits of normalizing same-sex couples, the Google Home ad highlights that the virtual assistant can distinguish between similar voices.
0.9
Score
Popularity
Activity
Freshness