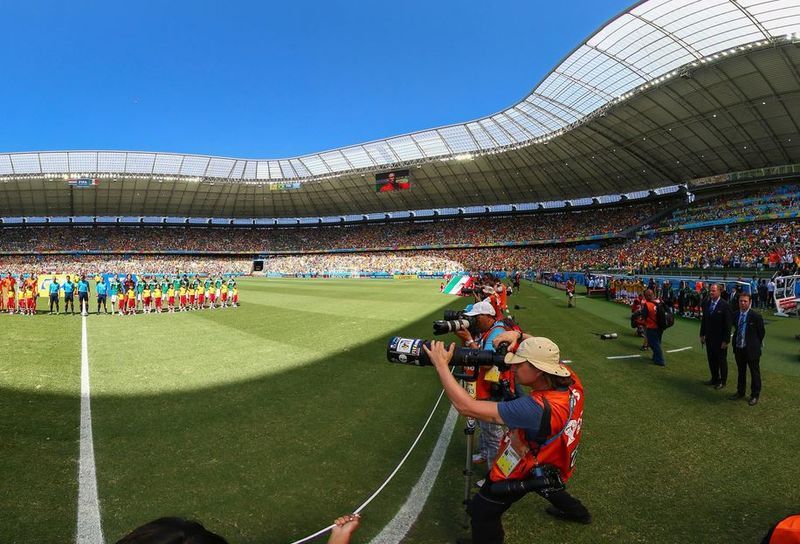 The Getty Images VR Database Will Be Accessible with Oculus Rift

Rebecca Byers — June 23, 2015 — Tech
References: psfk
Share on Facebook Share on Twitter Share on LinkedIn Share on Pinterest
The recently announced Getty Images VR platform is yet another example of the emergence of virtual reality technology in the realm of journalism. In an innovative move, Getty Images will begin adding immersive photo content accessible to Oculus Rift users. Titled 360 View by Getty Images, the program has already seen the incorporation of the platform's technology at popular sporting event venues.

The Getty Images VR program is an intriguing move from the company that provides an expanded use for the Oculus Rift and similar technologies for the average consumer. By enabling access through the designated Oculus app, Getty is providing an opportunity for lower income individuals to have an immersive experience at large scale events like the World Cup that are increasingly difficult and expensive to visit in person.
3.5
Score
Popularity
Activity
Freshness
View Innovation Webinars