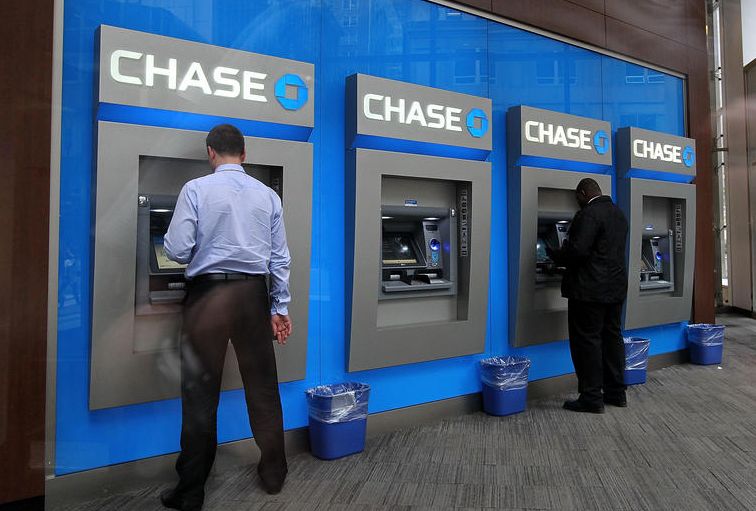 Corning's Gorilla Glass Reduces the Spread of Germs in Public

Laura McQuarrie — May 5, 2015 — Lifestyle
References: corninggorillaglass & cnet
Share on Facebook Share on Twitter Share on LinkedIn Share on Pinterest
The handles of shopping carts, washroom doors, elevator buttons and staircase rails are just a few of the places that you can pick up germs in public, much to the chagrin of germaphobes everywhere. In an attempt to lessen the spread of germs everywhere, Corning developed an Antimicrobial Gorilla Glass that is expected to be used as a face for public payment terminals and ATMs.

The glass gets its germ-fighting qualities is from being embedded with ionic silver, which repels a number of undesirable things like bacteria, fungi, mold, mildew and algae.

As a manufacturer of ATM machines and banking supplies, Diebold has indicated interest in the new Gorilla Glass-faced ATMs, which are expected to launch later this year—just in time for the return of cold and flu season.
3.1
Score
Popularity
Activity
Freshness
View Innovation Webinars