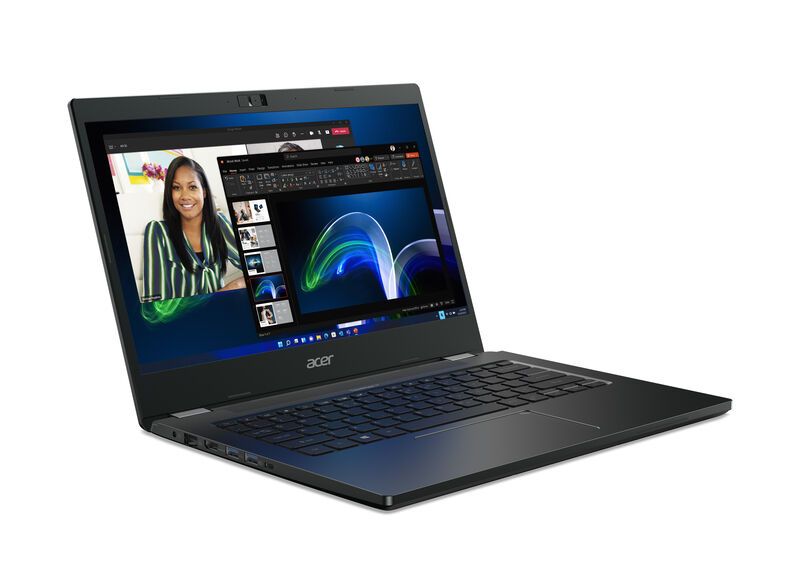 Utilizing Acer's 'Antimicrobial 360 Design,' the new PCs are coated with a special silver ion agent that is said to be capable of "destroying or inhibiting the growth of microorganisms," including germs that cause colds, flus, and infections. The 'Acer VE246Q' is the first PC monitor offered by the company to receive an antimicrobial treatment. The unit's entire plastic housing and glass screen are coated with germ-fighting silver ions.